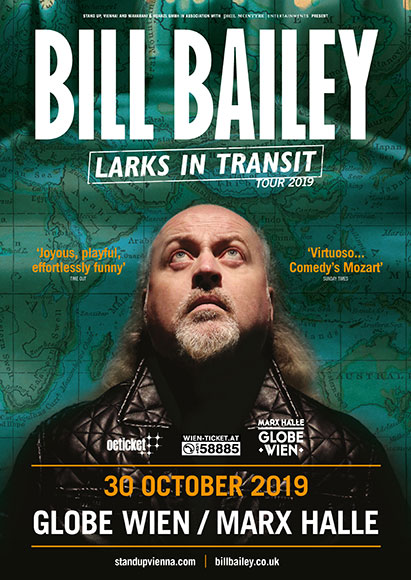 Bill Bailey is a comedian, musician, writer, author, director, presenter and keen stand-up paddle-boarder known for his live shows such as Part Troll, Tinselworm, Qualmpeddler and Limboland and his work on the television programmes Black Books, Never Mind the Buzzcocks and QI.

Larks In Transit is a compendium of travellers’ tales and the general shenanigans of twenty years as a travelling comedian. With musical virtuosity, surreal tangents and trademark intelligence, Bill tackles politics, philosophy and the pursuit of happiness. Plus, he fashions a symphony from a ringtone, tells the real story of Old MacDonald and re-imagines the Stars and Stripes. Two decades of touring larks from a comic described by The Telegraph as “the brainiest comic of his generation.”

Some pictures from a fantastic evening with Bill Bailey at Globe Wien: 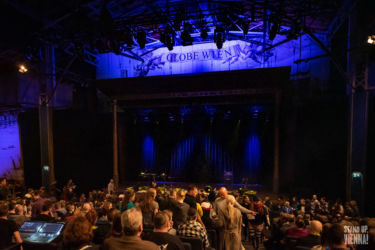 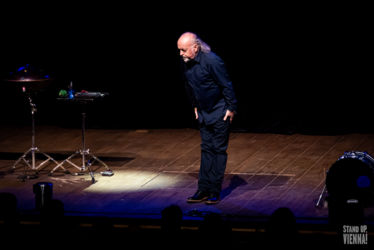 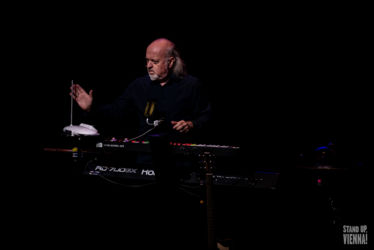 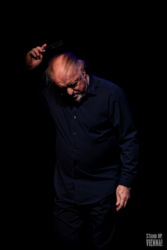 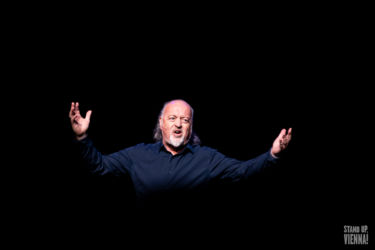 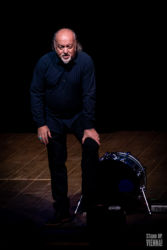 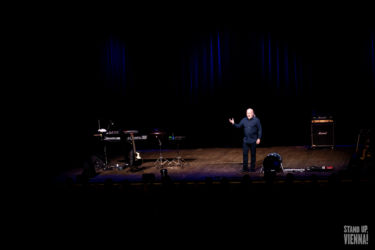 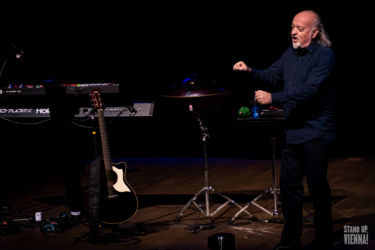 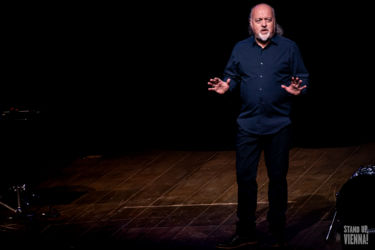 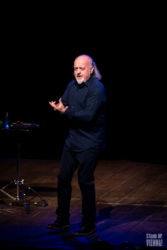 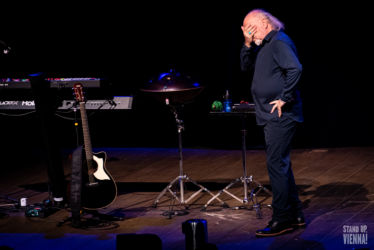 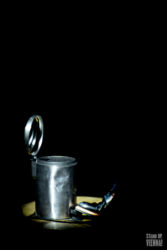 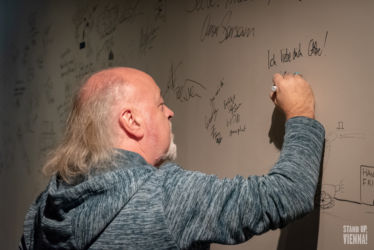