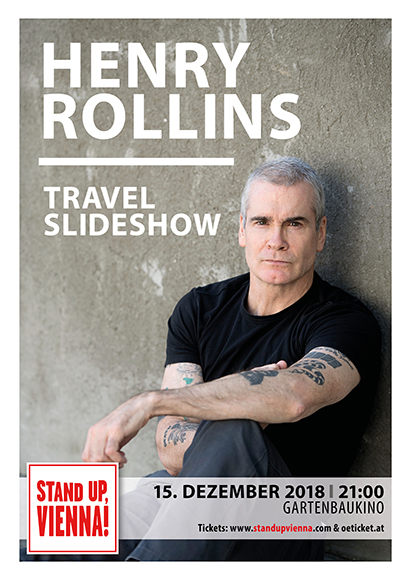 For many years, Henry Rollins has used his camera to document his travels around the world. Join Henry for an intimate evening as he tells the fascinating stories behind the photos he has taken, from Baghdad to Timbuktu.

Rollins will present a special performance drawing on experiences and his vast archive of photographs. “For many years, I have documented my travels all over the world with a camera. Not always easy but always worth it. Many of the photos have a stories behind them. Now and then, I gather several images, show them to an audience and tell those stories.”

In describing Henry Rollins, the tendency is to try to squeeze as many labels as possible into a single sentence. “Rollins is many things,” says the Washington Post, “diatribist, confessor, provocateur, humourist, even motivational speaker…his is an enthusiastic and engaging chatter.” Entertainment Weekly’s list includes “Punk Rock icon. Spoken word poet. Actor. Author. DJ. Is there anything this guy can’t do?” TV Guide has more concisely called him a “Renaissance Man” but if Henry Rollins could be reduced to a single word, that word would undoubtedly be “workaholic”.  When he’s not traveling, Rollins prefers a to keep a relentless schedule full of work, with gigs as an actor, author, DJ, voice-over artist and TV show host to name a few of the roles that keep his schedule full.

Rollins has toured the world as a spoken word artist, as frontman for both Rollins Band and Black Flag and as a solitary traveler with insatiable curiosity, favouring road-less-traveled locales in places such as Nepal, Sri Lanka, Siberia, North Korea, South Sudan and Iran.

Some pictures from a brilliant evening with Henry Rollins: 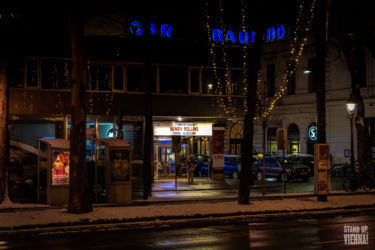 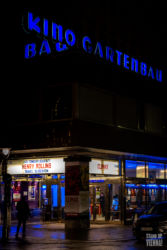 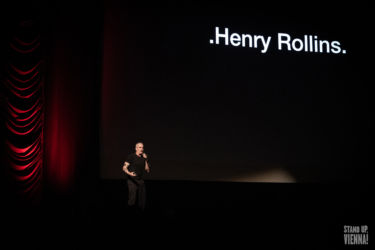 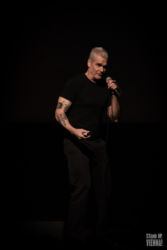 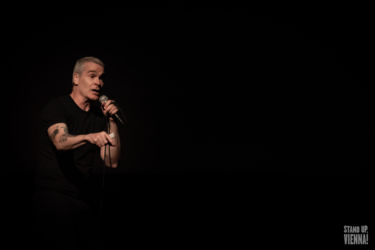 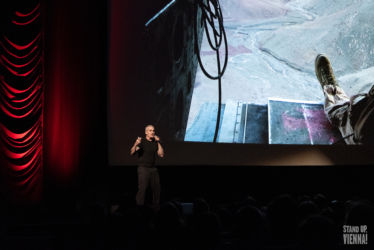 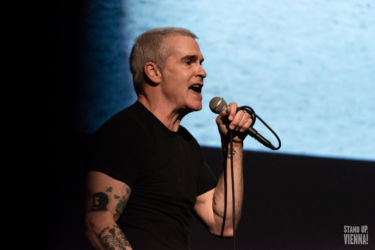 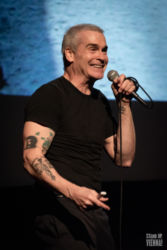